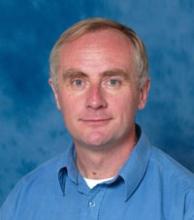 Simon James is a British archaeologist who took his degrees at the London Institute of Archaeology. He then spent a decade at the British Museum before returning to the university sector, first at Durham and then Leicester, where he is currently a reader in Roman archaeology. He has studied the pre-Roman Iron Age and “Celtic” ethnicity ancient and modern, although his main specialization is the archaeology of Roman-era soldiers, armies, and conflict. For many years he has studied the military remains at Dura-Europos, Syria, a Roman-garrisoned city destroyed by the Sasanians ca. 256 C.E.