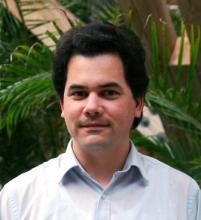 Miko Flohr is lecturer in ancient history at the Institute for History of Leiden University (The Netherlands). His research focuses on urban economic history and technological innovation in the Greco-Roman world, with a particular emphasis on urban crafts in Roman Italy. He holds a degree from Radboud University Nijmegen (The Netherlands), and held the position of assistant director at the Oxford Roman Economy Project. He has worked intensively at Pompeii, Ostia, and Paestum, and published on the archaeology of urban workshops at Pompeii, Roman textile economies, technological innovation, and the history of the shop in the ancient world.