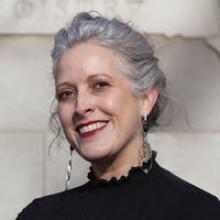 Kimberly Cassibry is an associate professor of art at Wellesley College. She holds an M.A. from the University of Texas at Austin and a Ph.D. from the University of California at Berkeley. She specializes in the art of the Roman provinces and has published on the intersections of Celtic, Greek, and Roman art in Gaul, and on public monuments throughout the empire. Her work has been supported by fellowships from the Social Science Research Council, the Metropolitan Museum of Art, and the Getty Foundation’s three-year seminar on the “Arts of Rome’s Provinces.”