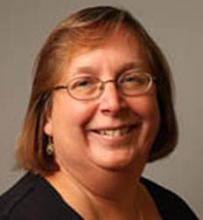 Barbette Stanley Spaeth is the Robert F. and Sarah M. Boyd Term Associate Professor of Classical Studies at the College of William and Mary. Her research focuses on Greek and Roman religion, most recently religion in Roman Corinth and witchcraft in the ancient world. She is the editor of The Cambridge Companion to Ancient Mediterranean Religions (New York 2013) and author of The Roman Goddess Ceres (1996), as well as articles in the AJA, Hesperia, Historia, and Classical World. She is the cofounder and past president of the Society for Ancient Mediterranean Religions and current codirector of the Institute for Pilgrimage Studies.