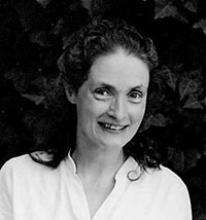 Harriet I. Flower is Andrew Fleming West Professor of Classics at Princeton University. A graduate of University College, Oxford, and the University of Pennsylvania, she teaches Roman history, epigraphy, and Latin literature. Her previous publications include Ancestor Masks and Aristocratic Power in Roman Culture (Oxford 1996), The Art of Forgetting: Disgrace and Oblivion in Roman Political Culture (Chapel Hill, N.C. 2006), and Roman Republics (Princeton 2010). She is the editor of The Cambridge Companion to the Roman Republic (2nd ed. [Cambridge 2014]). Her most recent book is The Dancing Lares and the Serpent in the Garden: Religion at the Roman Street Corner (Princeton, 2017).