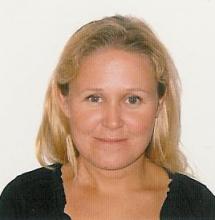 Ellinor Larsson has worked as an archaeologist since 1995, mainly in the commercial archaeological sector in Ireland and Sweden, but she has also been involved in a number of research projects in Sweden, Ireland, and Greece. She has been involved in the Priniatikos Pyrgos Project in east Crete since 2008, primarily as field manager and in the report team for this excavation. Her current position is project manager for Arkeologikonsult AB in Sweden, where she undertakes excavations of sites dating mainly from the Late Iron Age to the Late Medieval period, primarily of large urban sites.