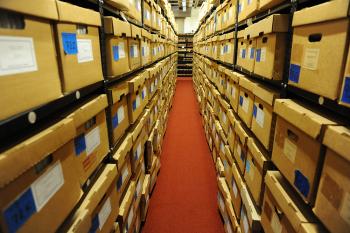 Following its nominal independence from Britain in 1922, Egypt increasingly protested continued European control of the Service des antiquités de l’Égypte, the office that administered archaeology and the antiquities trade. Public conflicts were frequent, pitting Western researchers against Egyptian nationalists who advocated for the decolonization of the Service. Research in the University of Michigan’s archives reveals the impact of these conflicts on the university’s papyrus collection, specifically the papyri and ostraka excavated in the Fayyum between 1924 and 1935. Unlike other objects, excavated texts were not subjected to immediate partage but were instead loaned to Michigan on the understanding that they would be divided after publication. In response to Egyptian pressure in the 1930s, however, the Service began to assert its right to recall the loans and frequently urged Michigan to expedite their publication and return. By the early 1950s, the largely Egyptianized postwar Service finally issued a recall, thereby abrogating the promised partage. Some 1,900 excavated texts nonetheless still remain in Ann Arbor, Michigan, their ownership status uncertain. In view of the recent series of controversies involving papyri of uncertain ownership and provenance, this research is of considerable salience and represents a move toward full transparency at papyrus-holding institutions.