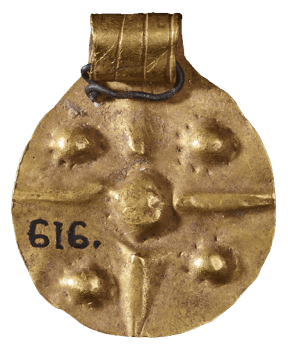 The study of maritime trade in Late Bronze Age Greece often focuses on the analysis of imported exotica, which are usually interpreted as luxury goods used by elites to express or entrench social difference. A contextual analysis of exotica from the 12th-century cemetery at Perati does not support the notion that imports from the Postpalatial Aegean fit such an interpretation. I examine the context, distribution, and characteristics of imported objects at Perati and argue that the cemetery was the setting for a wide-ranging array of mortuary rituals that involved the deposition of exotic objects with members of the community across spectra of wealth, age, and gender. Exotica at Perati, instead of indicating elite strategies or economic exchanges, might best be understood as the residue of diverse mortuary beliefs and rituals operative within a culturally heterogeneous resident community.