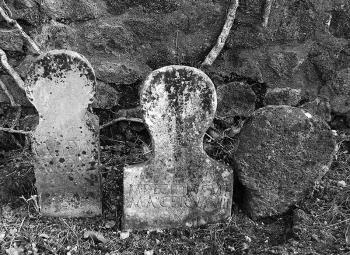 Spread throughout the necropoleis surrounding Pompeii are hundreds of humble stelae that share an unusual form. As rectangular standing stones topped with disks, they resemble stylized human busts; examples featuring carved hairstyles on the rear of the disk make clear that this association was intentional. Known as columelle, the grave markers were used from the first century B.C.E. through the first century C.E. not only at Pompeii but in all the cities of southern Campania. Traditionally, they have been understood as a continuation of the region’s pre-Roman funerary practice, despite there being no evidence for their use prior to the Roman period. This article presents a new interpretation. Rejecting the idea of direct precursors that have been lost, I argue that the columelle were new creations of the first century B.C.E. but that their form was archaizing, intended to evoke the past. They can be understood within a larger trend of this period, in which Italians across the peninsula stressed local identities tied to Italy’s historic regions, often by reviving, reimagining, or even inventing both material and nonmaterial traditions.