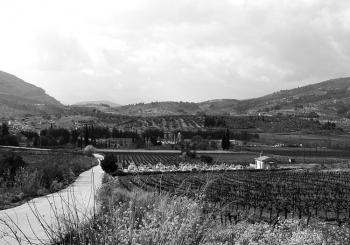 The centuries surrounding 2200 B.C.E. (the year commonly used to mark the transition between the second and third phases of the Early Bronze Age) were transformative times in the Aegean. At some locations, development continued and accelerated; in many places, however, several societal characteristics and supraregional traits seem to have been abandoned. Life continued through these changes, but it appears to have been altered and simplified. In this review of previous research on the period, the geographic focus is on the northeastern Peloponnese, and the interpretative focus is on the human dimension behind the events. This case study explores the framework of resilience theory—and the new questions it stimulates—to form a better understanding of the actual composition of the changes and their complexity. For archaeology, a focus on resilience could be a focus on human creativity in dealing with life through continually changing circumstances. We argue, therefore, that resilience theory offers a compelling way to map and understand the cultural change documented in the archaeological record of the Mediterranean.

By Erika Weiberg and Martin Finné