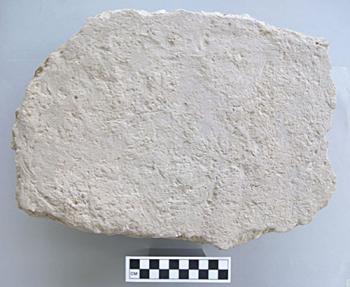 In the past three decades, an Iron Age date for reoccupation of areas surrounding the Palace of Nestor on the Epano Englianos Ridge has become well attested, but the extent and nature of this reoccupation has remained unclear. My reexamination of the Main Building stratigraphy using data recorded in the excavation notebooks has helped define the extent of reoccupation by providing evidence for two phases of temporary reuse. The first phase of reuse, which dates between the final destruction and the early 10th century B.C.E., occurred inside small areas of the Main Building that had not yet collapsed. The second phase occurred on top of and around the Main Building ruins and has a terminus post quem of the early 10th century B.C.E. My reanalysis confirms a more complex site history than originally recognized and bears tremendous implications for looting and other disturbances to the remains.