Browse our latest listing of current and upcoming museum exhibitions that are related to topics within the scope of the journal. This listing will be updated monthly, so check back often. 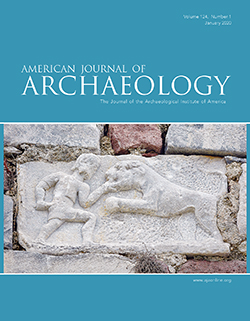